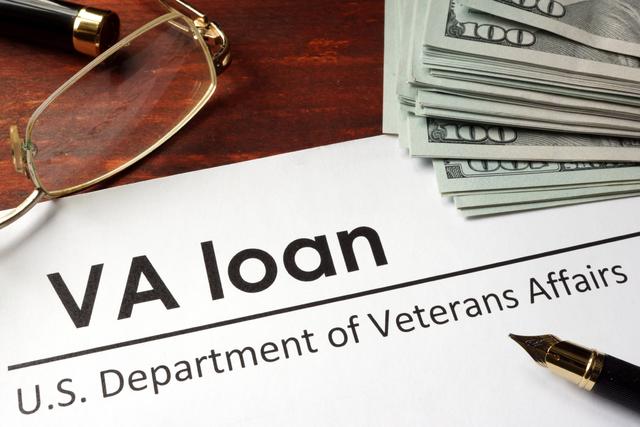 With the fall in borrowing rates, the French have got into the habit of renegotiating their loans or having them bought by another bank, to obtain more favorable conditions. In reality, the advantages are numerous: renegotiating or buying back loans often makes it possible to obtain a better interest rate and therefore to reduce monthly payments and / or reduce the duration of the loan. It also simplifies household management (only one line of credit) and also offers the possibility of financing new investments.

Currently, when you consider inflation levels, going into debt over 20 years costs almost nothing, including adding the loan insurance rate. The French are not mistaken and many of them have asked for the repurchase or renegotiation of their loans, in particular real estate.

At the end of 2017, according to a survey by the Household Credit Observatory *, 59.3% of mortgage holders had renegotiated them, one or more times. Since 30.8% of households then held one or more mortgage loans, it is in fact 18.3% of all French people who have already renegotiated their credit, for the most part recently between 2013 and 2017 (88% of renegotiations).

What are the profiles and strategies of “negotiators”? 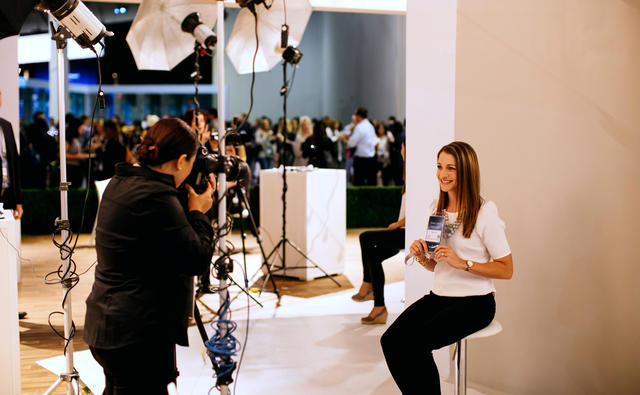 According to the Household Credit Observatory survey, French people who renegotiate or buy back their loans are often young. 42.2% of them are between 35 and 44 years old and they often have more children than the others (59.7% of “negotiators” have at least one child compared to 39.5% of households with mortgage loans).

Two main strategies are found among households that redeem or renegotiate their loans: for the most modest, it is to lighten the burden of repayment charges in the household budget, and sometimes to avoid falling into the spiral of over-indebtedness, while for the others, renegotiations and redemptions allow rather a restructuring of the debt and a shortening of the remaining repayment period, often with significant savings thanks to better rate conditions.